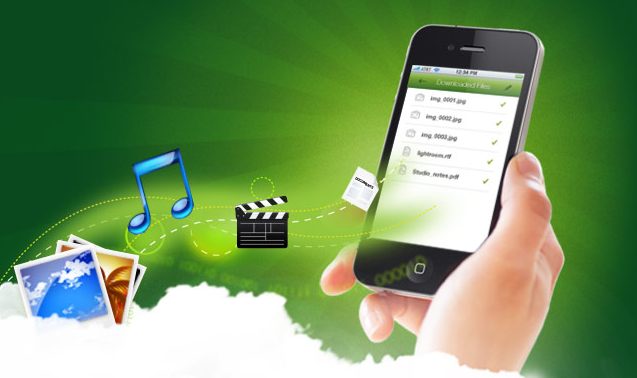 Every now and then I’m on the look out for new handy tools online that makes the life of a guitar player easier, more efficient, effective and more comfortable.

Guitar playing and the stuff that comes with it like backing up your audiofiles, writing down your lyrics and music becomes even more enjoyable if you got the right tools for the job.

Or some nice blues backingtracks to improvise over. It makes practicing a hell of a lot more fun.

Let’s take a look at these guitar productivity tools:

– Blanksheetmusic.net Notation sheets for every instrument and vocals

– Crashplan.com Unlimited Online backup storage for all your precious audio files and everything else for only $3 a month

– Spotify is a really good sounding/looking Online Social Music Streaming Tool next to, Last.fm and Soundcloud

If you know some cool guitar productivity tools, please share it in the comments.

I appreciate it.
Klaus Crow