We start with a dim7 chord shape played on highest four strings. As you can see below from left to right, we move the diminished chord shape 3 frets up each time. Start the chord shape on the 1st fret, then move up to the 4th fret, the 7th fret and finally the 10th fret. Of course, you can move it up as far as you like. END_OF_DOCUMENT_TOKEN_TO_BE_REPLACED

For most guitar players jazz guitar comes on their path through progress somewhere between intermediate and advanced level. Of course there are also guitar players who start out with jazz. It all depends on who your influences are, how badly you want to learn something, your skill level and determination.

Usually you start out learning easy guitar songs, and then you move onto blues, rock or country and when you’re ready to be challenged and expand your horizon even more you might want to consider to focus on jazz.

Learning jazz really opens up a whole new world of possibilities and makes guitar playing even more interesting and exciting. Even if you’re not into jazz and it’s not really your style, learning from jazz will benefit any style of playing.

To begin with jazz it’s nice to learn playing some jazz chord songs. Jazz progressions are really fun to play and will broaden your chord vocabulary and musical knowledge.

You can get your hands dirty with this list of popular jazz songs performed by many great jazz players and artists. You can click the song title and start listening to the song. The “Chords” link will give you the basic jazz chords to the song.

If you don’t know how to play a certain chord, or you want a more challenging or nicer sounding chord shape go to YourGuitarChords.com They are all there.

Next to the song title I mentioned the artist who performed the song, and not the songwriter. If you’re interested in who composed the music you can google “song title” + wiki.

Pick one song to begin with, listen to the song a couple of times, learn the chords, the progressions, listen to it again, take it easy one step at a time, have patience and practice it daily. Keep it at and you will get it under your belt. You’ll be rewarded. 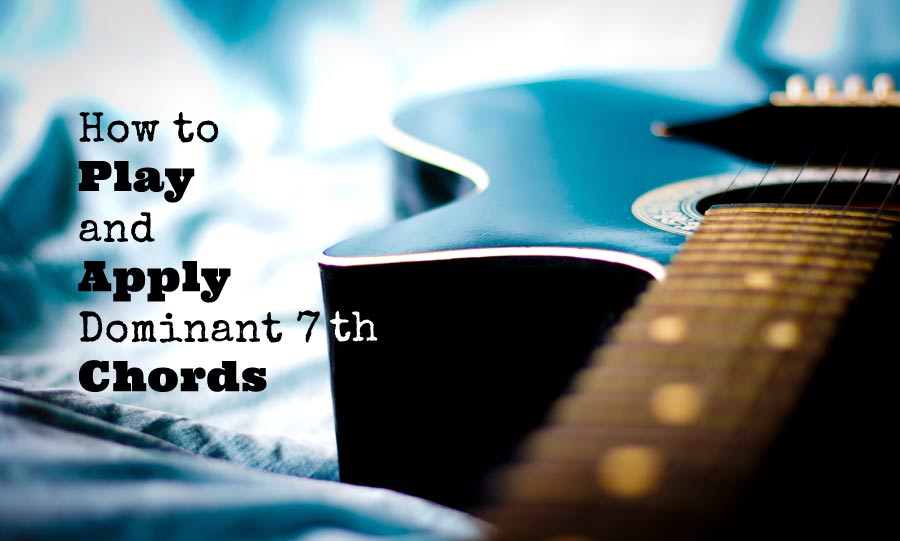 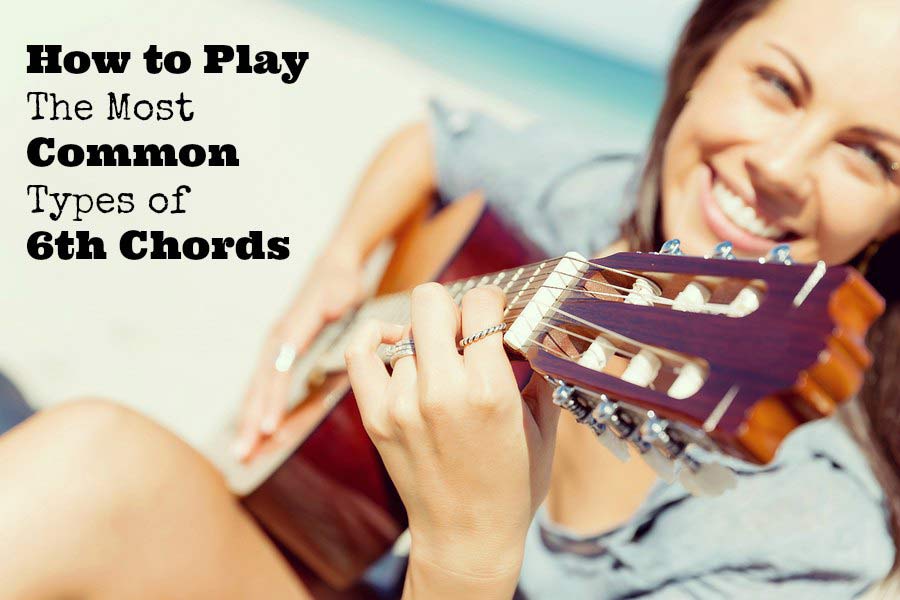 The 6th chord has a really nice flavor of it’s own. It’s probably not one of the first obvious chords you will learn when you start out, but the 6th chord is used in many popular songs and is a favorite in jazz music.

The chord is often used in intros or as a final chord at the end of a song, but also to add a breath of fresh air throughout a chord progression.

Let’s spice up your chord vocabulary and play a bit out of the box.

OPEN MAJOR 6TH CHORDS
There is often confusion over the chord symbols 6 and Maj6, but these are interchangeable. So “C6” is the same as “CMaj6“.
END_OF_DOCUMENT_TOKEN_TO_BE_REPLACED