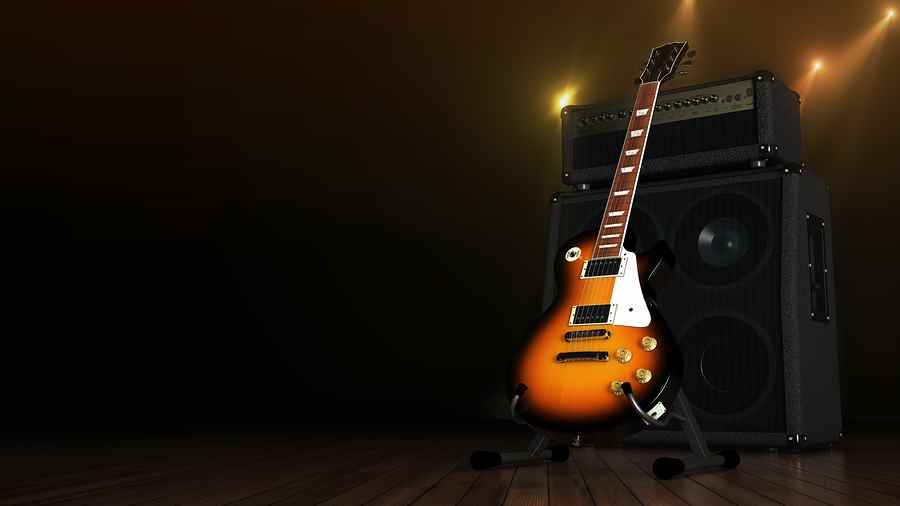 Once I learned how to build chords of a major or minor scale, the logic of chord progressions made much more sense.

I became more efficient in analyzing and memorizing chord progressions and it was also a helpful tool for song writing and understanding how to improvise over these chords.

As a young kid I underestimated the knowledge of music theory.

It don’t matter how musically gifted you are as a person, music theory makes the life of a musician a lot easier. So benefit and enjoy!

So C Major is relative to A minor.

So G major is relative to E minor.

Now let’s take the A minor scale for example.

To build the first chord of the minor scale we stack 2 thirds on top of each other. So if you start at “A” you take the 1st note (A) then stack a third (C) and stack another third (E)
So now you have A C E
A C E = A minor chord

Then we build a chord of the second degree of the minor scale “B”
Again from the B chord we stack 2 thirds on top of each other.
So from “B” take the 1st, 3rd and 5th note = B D F
B D F = Bdim chord

So we got:
A minor, B diminished, C major, D minor, E minor, F major and G major.
All these chords can be used to create an A minor chord progression.
Now we can derive a formula from this pattern of chords.

Formula for finding chords in a minor scale:

This formula can be applied to every natural minor key.

For example if you take the E minor scale: E F# G A B C D
Apply formula and you get these chords:
E minor, F# diminished, G major, A minor, B minor, C major, D major

So if you wanna write a song with an Em chord progression you can use all these chords randomly and they will all sound perfectly well together.

BUILDING CHORD PROGRESSIONS:
In music we use roman numerals to indicate the order of chords in a chord progression.
So let’s take the chords built of the E minor scale for example:
i = E minor, ii = F# dim, III = G major, iv = A minor, v = B minor, VI = C major and VII = D major.

Song examples: So familiar, but can’t come up with a tune right now.

Song examples: All along the watch tower – Bob Dylan

“The jazz chord substitutions in a country song… that was another thing that bent people’s ears. I guess that my favorites are the unique ones. It’s not how fast you play. It’s that unique blending of different stuff I’m most proud of. ~ Brian Setzer

Do you know any songs with one of these progressions? Please share in the comments. Thanks!