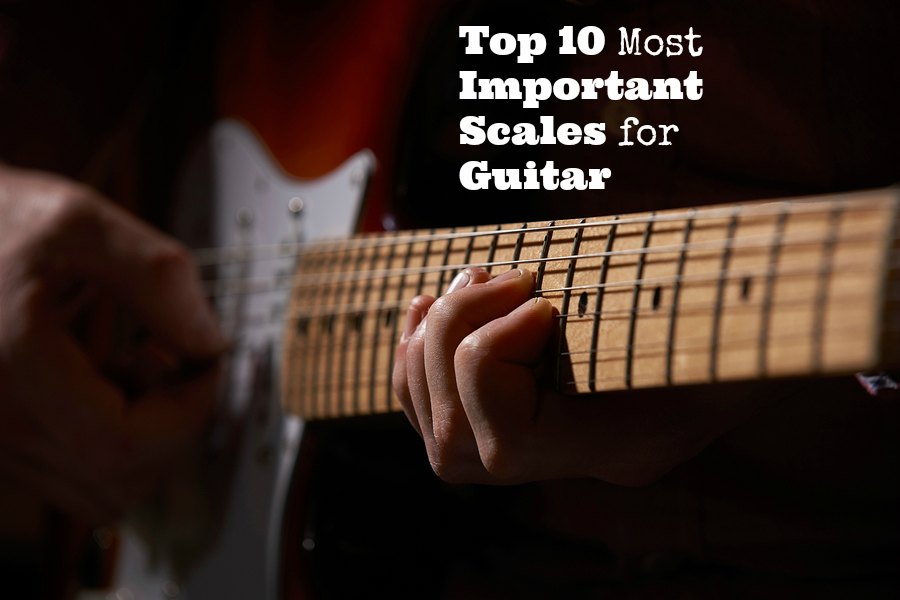 Scales serve many purposes. They will help you understand music, how to solo, improvise, analyze chords, chord progressions, songs and many other applications that will benefit and expand your musical ability.

You need to learn and practice scales thoroughly and then use them as a tool to create music. The amount of scales out there can be overwhelming for a lot of beginner and intermediate guitar players. So do you need to learn all the scales from this top 10? No, you only need to learn the scale(s) relevant to your style of music.

A lot of musicians only use one or two scales throughout their entire musical career. Depending on your skill level and musical aspirations very few or many scales will get you where you want to be. END_OF_DOCUMENT_TOKEN_TO_BE_REPLACED 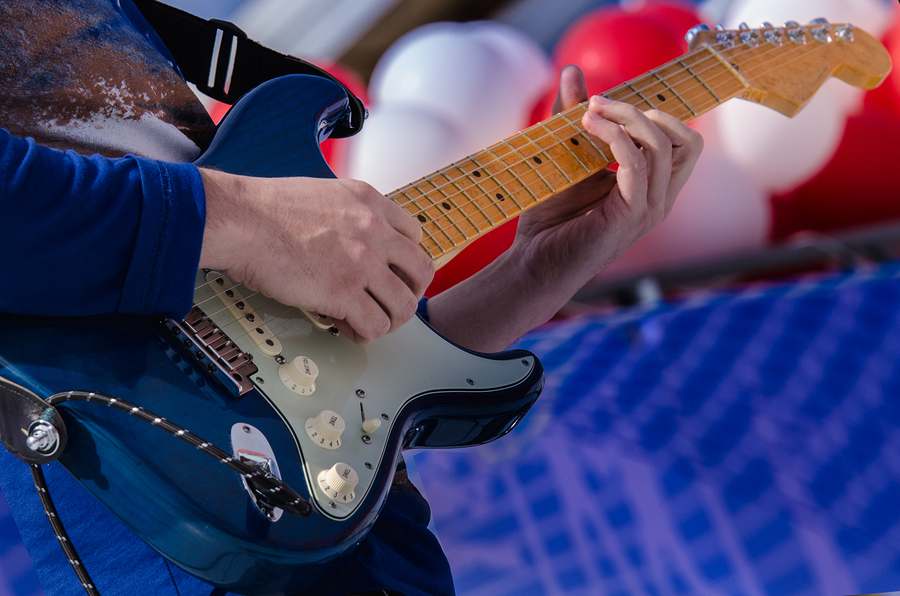 The harmonic minor scale is often used in neo-classical, gypsy and jazz music.

But also rock guitar players like to step outside of the pentatonic or minor scale now and then and add this kind of middle eastern sound to their solos to keep things interesting.

It really catches the ear of the listener because something different and exciting is happening. John Petrucci, Joe Satriani and Marty Friedman are good examples of guitar players who incorporate the harmonic minor tastefully into their solos.

If you’re ready to add some cool flavor to play over a minor chord or dominant seventh chord then let’s dive into it:

Here’s how you play an A harmonic minor scale. The root note starting on the 6th string (Low E-string)